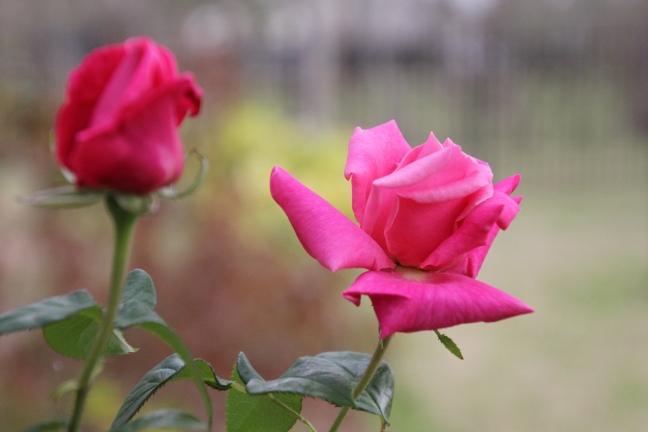 Louis C.K. is onto something. You’ll never guess what we got for Valentine’s Day. A babysitter! Winging a Valentine’s weekend, we hurriedly packed up four kids and three rabbits for an overnight stay at a friend’s house before she could have time to change her mind. We were way overdue for a birding excursion, so we planned on the fly, so to speak.

“Winging” it. “On the fly.” Don’t you sense something feathery?

But first! The garden. The first rose of the year blossomed in our absence; it’s the photo that opens this post, taken still attached rather than from a vase.  I prefer them this way.  You should know I’m supposed to be pruning roses at this time, to give them a head start into spring, but like everything else, yard chores have moved down on the List of Priority under more important things (like sleeping, cleaning, and running a school). Pruning chores will have to wait.

If not for the hummingbirds swarming the nectar from blueberry shrubs outside my window, I might have entirely forgotten that we are coming upon blueberry season! A few fruit that have already set, and both shrubs are loaded with blossoms, but our pollinators have some work to do so that fruit fills my pie-hole.

I cross my fingers and hope for bees this year; they’ve been noticeably absent since 2012.

The pink jasmine hedge is about to explode with flowers (which are really white) and the peach trees are also full of pink blossoms. The climbing vine and pretty trees detract from the pile of trash bags staged in my garden for later use, away from neighbors’ prying eyes. If not for the green screen, they might discover my dirty little secret.

The temperature was a little too perfect, given that we were going on a romantic weekend tryst. Hm…

Let’s see how many of you get the significance.

On the drive out, we stopped first at Anahuac NWR Vistor’s Center, to see if any Wood Ducks have nested in the boxes (like we said we would); alas, there were none. Only a lone nutria sleeping on a log, turtles galore, and a few birds we were unable ID by sound from deep within the thicket.

On the way out, we ran into a friendly couple with a tripod/camera set-up having a romantic holiday of their own. They pointed out a Pileated Woodpecker pair who had made a home out of a hole in a tall tree. Sadly, I left the big lens in the car, so we just chatted each other up instead. We’ll have to watch them from the yard this summer instead.

You know what? There are always only happy people on a nature trail. So glad we can join them in their bliss.

Skillern Tract is a small body of property near the refuge that boasts a giant birding footprint of its own, with paths, walkways, and water features. It’s off the beaten path, so-to-speak, and — talking of foot prints — evidence of other creatures became apparent.

These guys can reach upward of 800 lbs, the sows a whopping 600. We certainly don’t want to run into any of these out on the trail.

We also looked out for the thrashing, growling 12-foot male alligator we were told protects his spot near the water here, all while looking up and walking forward simultaneously (never good to do while gators are in the area), trying to spy the lone Vermillion Flycatcher lingering in the area. They both proved to be elusive.

Eyes and ears sharpened by the birding process, the silence and the sounds of nature competed for my attention, much as kids over Mom’s attention. Nature’s siblings, however, are much more subdued with their rivalry.

The best sightings of the weekend were all raptors, including the Merlin — a first for my eyes!

Once we found a hotel room where we could lay our heads for the night — doh! Valentine’s weekend and Mardi Gras in the same weekend — we scavenged “dinner” from the gas station and settled in for the night.  Never had refried beans, green beans, Rotel tomatoes, Fritos, and Tostitos tasted so good. It was all chased down with beer and Oreos. If not for hitting the sack at 8:05p, we might have felt as if we were in our 20’s again. Married for 20 years has its upsides.

The next morning, we arose extra early to turn in the key in the dark and find a spot to watch the sun rise before moving on to Galveston. We were not disappointed.

The birds on the road all wowed us as well, most of whom were shot from the passenger window or through the sun roof.

With only a few hours left until picking up the kids, we finished our weekend at Brazoria NWR, a favorite for roadside birding and photography. Here are my best from the day, without any cropping or post-processing necessarily required.

I ♥ my Tamron big glass.

And check out this beauty from Mythical Horse Blog!

Here are the rest of the birds logged on our most fabulous kid-free, bird-rich day out: 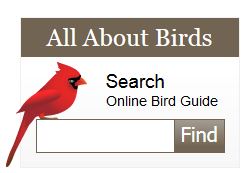